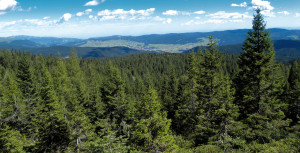 A landscape of the Asiago Plateau

Located in the Venetian Prealps, between the Brenta and Astico rivers, the Asiago Plateau (defined by Gabriele D’Annunzio “little Switzerland of Italy”), is often described as a balcony on the Venetian plain, although its shape is more that of a huge basin, with a much more lifted border in the north, engraved on the east and on the west by two deep fissures, the Val d’Assa and the Val Frenzela.

From a geological point of view, the Plateau is a local result of the overall uplift of the Alps, occurred since the last Mesozoic but especially in the Tertiary, in the last 65 millions years. An upheaval of which various tracks are found in the outcrops of rock and fossils in many places of the Plateau. Its average altitude is 1,317 metres above sea level, with the large central urbanised area located at a height of a thousand metres, and the wilder northern edge of Cima Dodici that is up to 2,336 metres.

Its total area is 560 square kilometres, 466.68 the administrative one. Its natural environment is extremely diversified, and affected by various karstic phenomena that facilitate the water drainage through several underground cavities. Of these, a number of 3,000 has been explored, especially towards the Grotte di Oliero area, in the Brenta valley. The Plateau, in fact, is the second karstic plateau in Europe, and Mario in 1948 was one of the “Gruppo Grotte” (Caves’ Group) founders.

The overall population is now about 21 thousand inhabitants, mainly concentrated in the central municipalities of Asiago, Roana and Gallio.

THE PLACES OF THE NATURE 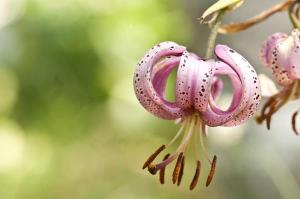 Even though characterised in its lower zone by intense and prolonged human interventions over the times, about a half of the Plateau is still today covered by woods, the 23% by meadows-pastures, the 16% by pastures and only the 11% by urbanised or unproductive areas, especially high-altitude rocks. Wood or pasture surfaces are for the 96% collective ownership, managed by the municipalities on behalf of the local communities. This according to rules of civic uses that refer to the ancient “Spettabile Reggenza dei Sette Comuni,” the Federation that from 1310 to 1807 united the various villages of the Plateau. 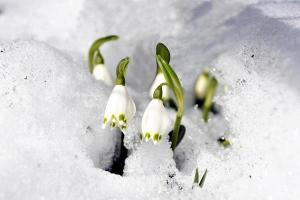 As Mario Rigoni Stern wrote, “in the land of the Sette Comuni there are no castles of noblemen, no villas of masters, no cathedrals of bishops, for the simple reason that the land belongs to the people and its fruits to everybody, as it was in ancient usage.” At higher altitudes larches and mountain pines prevail, which coexist with rhododendron, stemless gentian, primrose, edelweiss and several other endemic species. To these issues and the heavy impact of the massive recent anthropisation on pastures, arable crops and forests of the Plateau, Mario Rigoni Stern devoted a very careful lectio magistralis on May 11, 1998 at the University of Padua, on the occasion of the awarding by that University of the honorary degree in Forestry and Environmental Sciences.

Go to ARBORETO SALVATICO and to DIDACTIC MUSEUM OF NATURAL SCIENCE 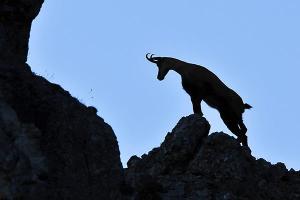 Given the variety of habitats, also the Plateau fauna is extremely diverse. Alongside the “foreseeable” presences, although always welcome, as hare, roe-buck, squirrel, fox, weasel, dormouse, marten, marmot, it is worth mentioning the presence of more discreet and also “prestigious” “inhabitants” accustomed to high altitudes, such as eagle, deer, mouflon, chamois, but also grouse like capercaillie, black grouse and ptarmigan. In recent years, we have had the introduction of alien species such as the wild boar, which causes damages to crops especially in the Rubbio area, and the controversial return of the bear.

Among the endemic species of the Plateau the Salamandra atra aurorae Trevisan, discovered in 1982, should be noted; it mainly lives in woods and valleys in the north-east of Val d’Assa.

Instead, among the most unusual environments of the Plateau there are the bogs in the plain of Marcesina, with peculiar botanical and animal species such as carnivorous (Drosera rotundifolia) or highly poisonous plants (as the ancient Andromeda polifolia), a rich invertebrate fauna and a large presence of migratory water birds.

Mario Rigoni Stern had a deep knowledge of the local fauna, and he was an enthusiastic hunter as well; although he confessed to Ennio Flaiano he fired no more than about twenty shots a year, and he was crying with emotion when he killed a grouse, explaining that a hunter kills “to become what the animal was.” 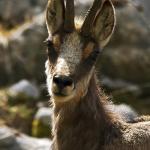 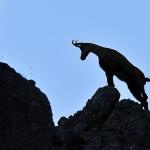 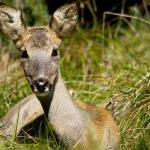 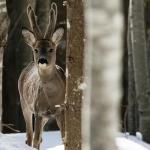 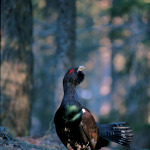 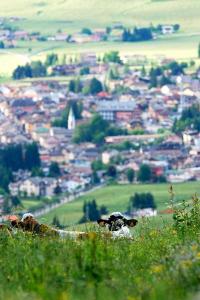 View of Asiago from the meadows (ph: Roberto Costa Ebech).

The richness and variety of the turf in the Plateau has always favoured the development of pastoralism and animal husbandry, with meadow mowing for fodder but also seasonal transhumance of sheep and cattle. The breeding of dairy cattle for the production of the famous Asiago cheese in its different maturing, over time has widely become the prevalent farming activity, with a hundred Alpine dairy huts (“malghe”), at the same time strongholds of the mountain environment and through farm holidays a significant economic activity. The “malghe” environment was very close to Rigoni Stern’s heart, who described it in several of his books. In “Uomini, boschi e api” (Men, woods and bees), for instance, he illustrated the work of the “malghe” dairymen with great precision, together with several, now waned activities, such as shepherds, marble quarry workers, charcoal burners and woodcutters. But he devoted the main part of the book to the beloved beekeeping; only late in life he parted from his hives, when he felt that his hands, by then uncertain, could annoy the insects, treated by him without the protection of gloves.

Rubbio’s celery and Rotzo’s potatoes ere among the most peculiar productions of the territory. “Today I went to stock up on potatoes,” Mario Rigoni Stern wrote in “Sentieri sotto la neve” (Paths under the snow). “The fields in the sun, the kitchen gardens in front of the houses, the forest approaching and the mountain behind. Neatness, clean air, serene people who ask a little… For a long time, eventually, some processing activities have developed on the Asiago Plateau, such as dairies, food industries (especially the “Rigoni confetture e miele”, “Rigoni jams and honey”) sawmills for marble and wood, distilleries. But for a few decades the pre-eminent source of income in the “Sette Comuni” has been linked to tourism. 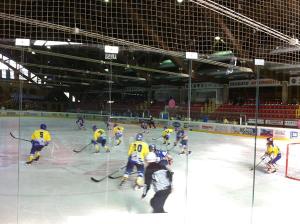 A hockey match at the ice skate stadium of Asiago. 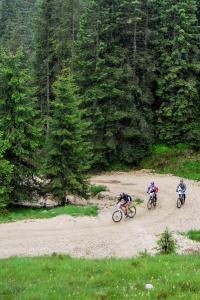 After the “expeditions” of the Irish naturalist and mountaineering pioneer John Ball, on the Plateau tourism really took off especially between the end of the 19th and the beginning of the 20th century, first by the opening of the “Strada del Costo” road, and then by the realisation of the railway in 1910. It had, however, a strong impulse between the two World Wars and then especially in the years of economic boom, between the sixties and the seventies. Currently tourism in the Plateau relies on an articulated structure, especially based on second homes and hotels, but over time and because of the crisis, it has gradually seen the periods of stay becoming shorter, even if with an increase in daily presence. The winter activity is particularly weakened, due to the decrease in snowfall and the strong competition of Trentino’s resorts, which benefit from more funding. 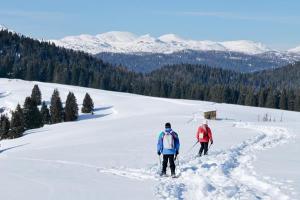 With the snowshoes on the Asiago Plateau (ph: Roberto Costa Ebech). 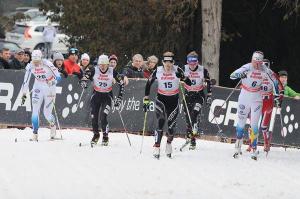 The response to the crisis has been articulated, over time, in the enhancement of the Plateau’s natural and historical heritage and an improvement of the tourist services in matter of sports, gastronomy and culture. Alpine skiing has 45 lifts with 80 km of slopes, and cross-country skiing, so much loved by Rigoni Stern, has 7 centres and 500 km of trails, the main Italian resorts area; alongside with them there are a ski jump (in Gallio), hockey and skating at the Asiago ice rink, open all year, another ice rink in Roana, operating in summer and winter, and the speed plant at Busa Fonda di Gallio. Above all that, the Plateau also offers articulated trails and services for mountain biking, horseback riding, hiking, trekking and snowshoeing, resorts with swimming pools and spas, a 18-hole golf course, and even airport facilities for gliding. Then there are a lot of opportunities for extreme sports’ lovers as well, such as paragliding, hang-gliding and bungee jumping.